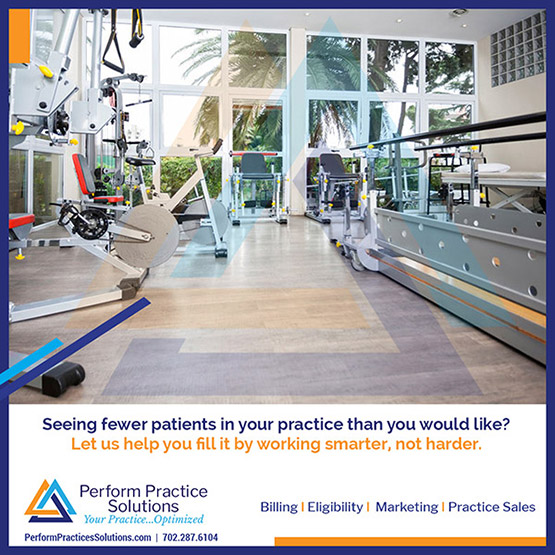 The potential for hospitalization to have damaging, long-term effects on function and mobility among patients who are elderly is well-known. But does functional decline have to be a given? New research from Spain says no, and points to the possibility that those effects can be blunted—and even reversed—through the addition of an exercise intervention that goes beyond ambulation-only.

The study, published in JAMA Internal Medicine (abstract only available for free), focused on a single hospital and tracked 370 patients in who were hospitalized between 2015 and 2017, all of whom were 75 years or older (mean age, 87.3). Most participants were admitted for acute illnesses by way of the hospital’s accident and emergency department; all wound up in the facility’s Acute Care of Elderly (ACE) unit. Median length-of-stay was 8 days.

Researchers found that not only did the exercise group register better scores than the control group on the Barthel index (a 6.9 difference on the 100-point scale), they tended to record improvements over their own baseline scores. The control group, meanwhile, lost ground, averaging a 5 point drop from baseline. The same basic pattern was found in the SPPB scores, as well as scores that assessed cognitive function, QoL, and depression.

“Our study shows that an individualized, multicomponent exercise intervention including low-intensity resistance training…can help reverse the functional decline associated with acute hospitalization in older adults,” authors write. “Acute hospitalization per se led to impairment in patients’ functional ability during [activities of daily living], whereas the exercise intervention reversed this trend.”

The exercise intervention itself consisted of 2 daily 20-minute sessions through the duration of the patient’s stay in the ACE unit. The first session, in the morning, included individualized supervised progressive resistance, balance, and walking exercises. The resistance exercises centered around 2 to 3 sets of 8 to 10 repetitions of a load equivalent to 30%-60% of the patient’s maximum; walking and balance exercises progressed in difficulty, and included semi-tandem foot standing, line walking, stepping practice, walking with small obstacles, exercises on unstable surfaces, and weight transfer. The 20-minute evening session consisted of “unsupervised exercises using light loads” such as anklets and handgrip balls, and daily walking in facility corridors.

While authors note that the study focused on patients who possessed “a high level of functional reserve and cognitive capacity high enough to allow them to perform the programmed exercise interventions,” the research did not automatically exclude patients with dementia or an inability to walk unassisted. Moreover, the entire population was markedly older than most previous studies on the effects of hospitalization, with about 30% of the study group being 90 or older.

“Our results indicate that, despite its short duration, a multicomponent exercise approach is effective in improving the functional status … of very old adults,” authors write, describing their findings as results that “open the possibility for a shift from the traditional disease-focused approach in hospital acute care units for elders to one that recognizes functional status as a clinical vital sign that can be impaired by traditional (bed rest-based) hospitalization but effectively reversed with specific in-hospital exercises.”

Research-related stories featured in PT in Motion News are intended to highlight a topic of interest only and do not constitute an endorsement by APTA. For synthesized research and evidence-based practice information, visit the association’s PTNow website.

Our fresh perspectives, experience, and specialized skill sets will get your practice where you want it, and with far less stress.

Want to receive our news?

Tips and inspiration to run your practice successfully.

When a patient reaches out to your clinic with a question, they expect immediate attention and prompt responses. Every patient inquiry is important ….

Why is Delegating Important?

Delegating is important because you can’t—and shouldn’t—do everything yourself. Delegating empowers your team, builds trust, and assists with professional development. And for leaders, ….

2023 is right around the corner! We know full well that every new year brings new challenges to physical therapy marketing. We need ….

Take the first step to getting started with our many services by filling out the form below.
Let's talk about physical therapy billing, eligibility, physical therapy marketing, practice sales, and credentialing - or other questions you might have about PT ownership.